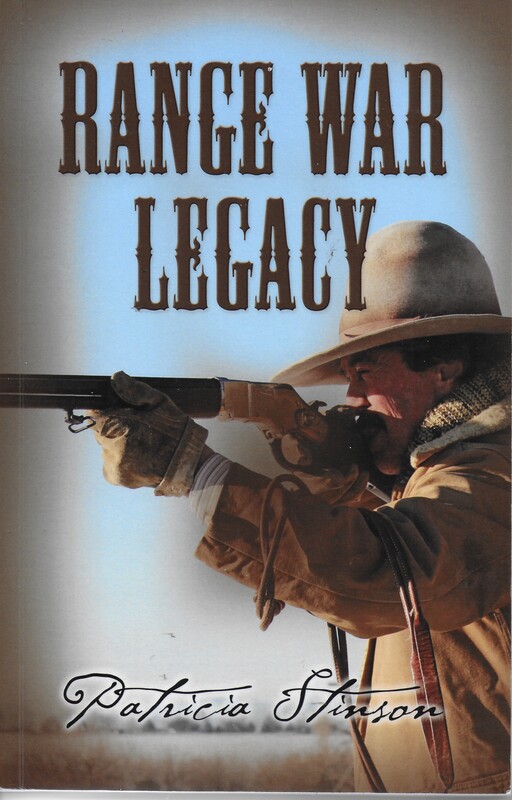 Welcome! I hope you enjoy reading this free chapter of Range War Legacy.
​
Chapter One    Oregon 1905
Grasping his whiskey bottle, the scruffy man yanked on the reins and slid off his horse.  He stumbled to a poplar by the trail and leaned his back against the trunk.  He then slid down to the ground and pulled the cork from the bottle, taking a swig.  Hearing hoof beats, he turned to see a rider approach.  He grinned and waved the man over to the tree.  "How come you're out this way?" he asked.
​
"I heard what you said in the bar in town, Creed, and I wanted to hear more."
"I didn't see you."
"You had a pack of men hanging on every word you said about the gunnysackers.  I was in the back."
"Yep, I had everyone's attention.  And why not?  I spoke the truth."
The man dismounted from his large bay and crouched next to Creed.  "Yeah, but you've been known to stretch a good yarn.  You said you knew who the gunny sackers are, so prove it and tell me their names."
"Oh, I do, all right, but I ain't telling.  They're good fellas, and I ain't going to get them into any trouble.  No siree.  My secret."
"How did you find out who they are, if you aren't one of them?"
"I was in the barn over in Hay Creek, working in a back stall, when ten or eleven men came in and talked about where they were going that night and where they would meet up.  They didn't know I was there, and I kept real quiet.  Didn't take no chances I might spook them, if you catch my meaning."  Creed laughed and shoved his bottle toward his companion.  "Have a drink."
The man took the bottle and sipped the booze before handing it back.  "I didn't take much, as money is tight, and a whole bottle is dear."
"Don't worry.  There's more where this came from." Creed guzzled several gulps.
"Really?"
"Yep.  Those gunnysackers are good guys.  I think they'll do the right thing by me and help me out when I need money.  I just have to get one guy off by himself and let him know I ain't telling anyone what I saw.  He'll pass the word around and they'll all be grateful to Creed."  He smiled.  His throat uttered a guttural "yeah," he waved the bottle toward his friend.  "Here, drink as much as you want."
"Looks like enough for one good drink.  I think you should be the one to finish this."
All right, if you insist."  Creed raised the bottle to his lips and guped down the last swallow.  Smiling and sliding sideways farther to the ground, he sputtered, "I think I'm drunk.  Yes, siree, I'm drunk."
"I think so, too.  Better let me take your gun from your holster, so you don't lie on it."
Creed pulled himself upright against the tree.  "You're a good guy, like the gunnysackers.  A good guy."  Creek closed his eyes and exhaled a foul breath.  His head slumped forward.
"I'm a good guy, all right."  He pulled Creed's gun from the holster, pointed it at Creed's chest, and squeezed the trigger twice.  The roar disappeared into the air as quickly as it had shattered it.
The man took Creed's hands and laid them in his lap.  He positioned the gun between them and pointed it toward Creed's chest.
​     "You're a good guy, too, and I know you'll be keeping your secret."  He mounted his horse and headed off down the dirt trail.


Please share your thoughts at pstinson23@comcast.net
© COPYRIGHT 2020.
ALL RIGHTS RESERVED.